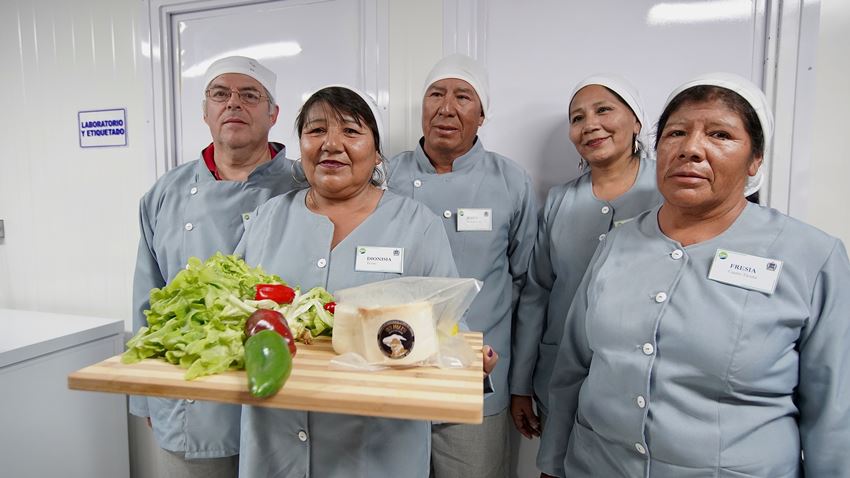 A traditional ribbon cutting ceremony launched the official inauguration of the cultivation of hydroponic crops and gourmet goat cheese making facility that will be staffed by local producers in the Agricultural Research and Development Center. This pioneering initiative in Tarapacá is designed to promote farming and livestock production in the area.

The inaugural event for the initiative, which provides two years of technical advising to project beneficiaries, began with a Pawa during which local producers thanked the earth for making it possible to farm in the desert. They also celebrated various developments, such as the certification of the ranchers, who completed training workshops on producing dairy products using goat milk. The producers also received the “Best Manufacturing Practices Manual,” which contains the protocols necessary to ensure proper hygiene and functioning of the greenhouse and cheese facility.

One of the most important moments during the inauguration was the presentation of a refrigerated truck that will allow producers to go beyond La Tirana to bring fresh products to new markets in accordance with sanitary regulations because they now have the permit required to sell their products.

Greenhouse farmer Olga General explained, “Participating in this project has been an excellent experience. They trained me by allowing me to learn through trial and error, and we are proud of the results, which are already visible. My ideal is to live from farming, and I think that that is very feasible through this project.”

Meanwhile, Pablo Pisani, Director of Communications, Sustainability and Public Affairs, noted that SQM “is seeking to turn this project into a center of reference in hydroponic produce and goat cheese production. The idea is to develop the best technologies, production processes and products in order to expand this experience to the municipal and regional levels.”

The executive added, “We very much value the public-private alliance, which includes the municipality of Pozo Almonte. It has allowed us to promote ranching and agriculture in this area. The potential of the initiative inspired the regional government to join in through the Agriculture Regional Secretariat and the National Institute for Agricultural and Livestock Development (INDAP), which hope to replicate the initiative elsewhere in the region.”

The production centers plan to grow 3,500 heads of lettuce and make nearly 1,500 kilos of goat cheese. It is important to note that the project is meant to train all entrepreneurs who want to develop their own hydroponic farms and cheese-making facilities. In this sense, the center will become a sort of pilot plan in which workers will identify the best processes and techniques in production and commercial terms so that the experimental projects can be developed on their own land.

In regard to the water scarcity that the country is facing, Pozo Almonte Mayor Richard Godoy stated that, “I want to highlight SQM’s commitment to the development of this initiative, which optimizes water resources understanding that the hydroponic irrigation system allows water to recirculate. This method is compatible with the extreme conditions in Pampa del Tamarugal. We highly value the fact that the project will improve local producers’ household economies and will make local agriculture more competitive.”

During the implementation stage of the project, rangers and farmers reached a series of milestones including the first harvest of 600 heads of lettuce, which were given to La Tirana community members free of charge, and the first “La Pampa del Tamarugal Dairy Cooperative,” which is designed to strengthen local ranch activities. 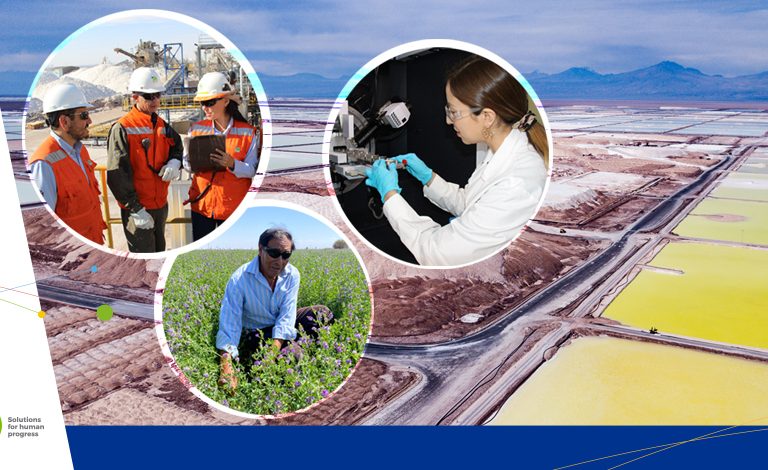 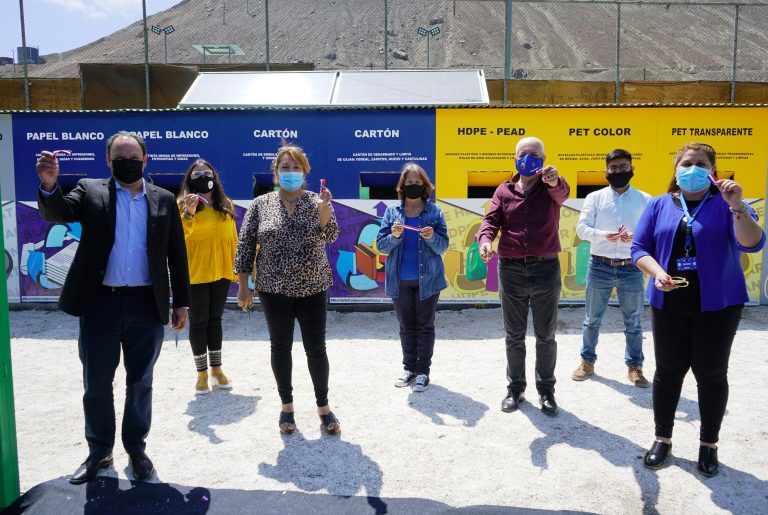 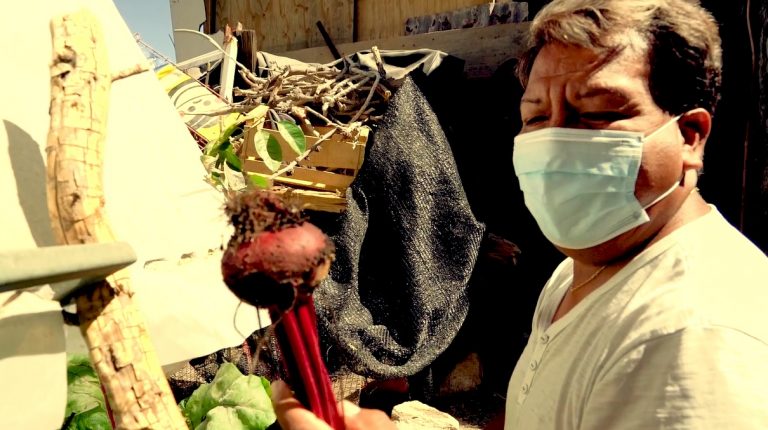 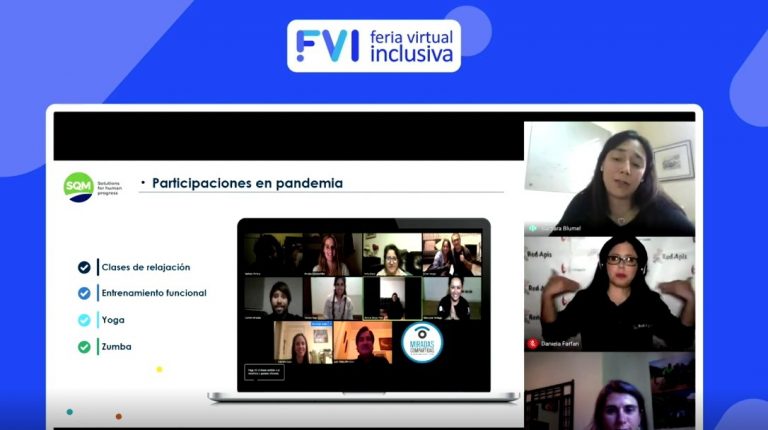