Construction began on the alfalfa production center following the signing of the agreement between SQM, CONAF and the Pampa de Tamarugal Rural Aymara Association. The project will support local ranching and fortify their household income by providing 30 hectares of forage to feed their animals.

Ranchers from the Pampa de Tamarugal Rural Aymara Association celebrated the beginning of the alfalfa project with an offering to the Earth ceremony. The initiative will be one of the largest alfalfa plantations in northern Chile.

The three-party project between the Chilean National Forestry Corporation (CONAF), SQM and the ranchers association will plant 30 hectares of alfalfa to be used as supplemental feed for livestock within the Pampa del Tamarugal National Reserve.

Scheduled for completion in 2024, the project aims to create an alfalfa production unit within the protected wilderness area in the El Carmelo sector, near La Tirana. The first 10-hectares will be planted this year. The ranchers made a commitment with CONAF to establish a maximum herd size in order to ultimately decrease the load on the tamarugo forest as the main source of feed.

The initiative, representing an investment of more than 600 million Chilean pesos, involved acquiring machinery and tools and permission to use land and water from CONAF. The indigenous association will also have access to infrastructure and technical advice to produce bales of alfalfa for distribution among its 19 ranchers for the more than 4,000 heads of sheep and goats in the zone.

Pablo Pisani, Director of Communications, Sustainability and Public Affairs at SQM, commented: “We are very pleased to participate in the offering to the Earth, a traditional Aymara ceremony that recognizes, petitions and thanks the planet as we begin work today. This project will be one of northern Chile’s largest alfalfa plantations and will include elements of sustainable water use.”

Juan Ignacio Boudon, Regional Director at CONAF, noted that “as a result of the joint efforts, this production center will support the ranching activity that the Aymara people have historically carried out within the protected wilderness area.  It will also help meet the feed needs of the livestock that belongs to the reservation users.”

Richards Challapa, President of the Pampa del Tamarugal Rural Aymara Association, highlighted the progress of the project, one of SQM’s corporate social responsibility initiatives. He said that he hoped the partnership between the two institutions would continue for several years. He also commented: “Many of us are the children or descendants of the original ranchers, who were here before the nitrates settlements. This project meets an unmet need that has arisen as a result of the aging of the Tamarugos and the effects of global warming on these forests.”

The initiative involves acquisition of farming equipment, including a tractor, mower, plow, baler and trailer. The alfalfa project includes preparation work on 30 hectares of virgin soil to make it apt for farming. This includes improving its structure, washing away excess salts, profiling, plowing and applying organic fertilizer (more than 150 tons of manure).

The watering system involves the construction of two wells and storage pools to collect groundwater; and installation of an automatic irrigation, filtering and fertilization system. An automatic underground drip irrigation network with more than 330,000 meters of underground line and the corresponding matrices will also be installed. The underground drip watering system is more efficient because it delivers water to the roots and prevents evaporation losses.  The project also includes some elements to retain underground moisture.

Finally, Fernando Chiffelle, a regional Agriculture Ministry official, said, “This is an initiative we have been working on recently. It is a public-private effort that directly benefits local ranchers. They manage it and produce forage. We need to praise the great work done by a private company, in partnership with CONAF, to support our users of the Pampa del Tamarugal. 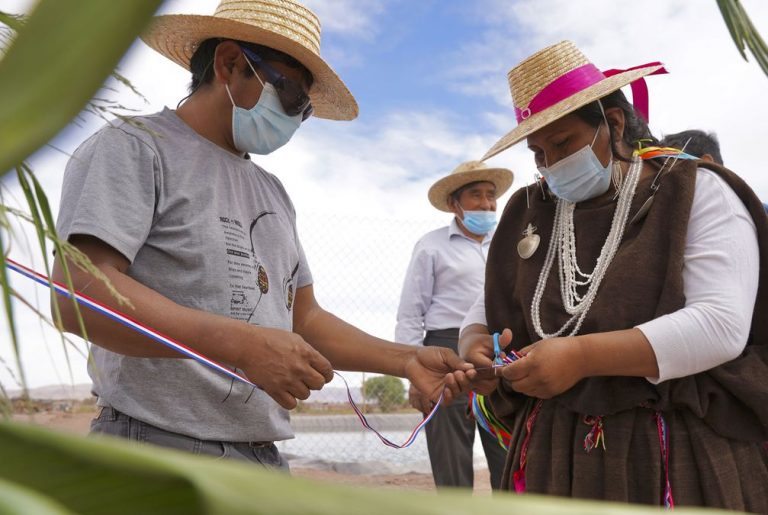 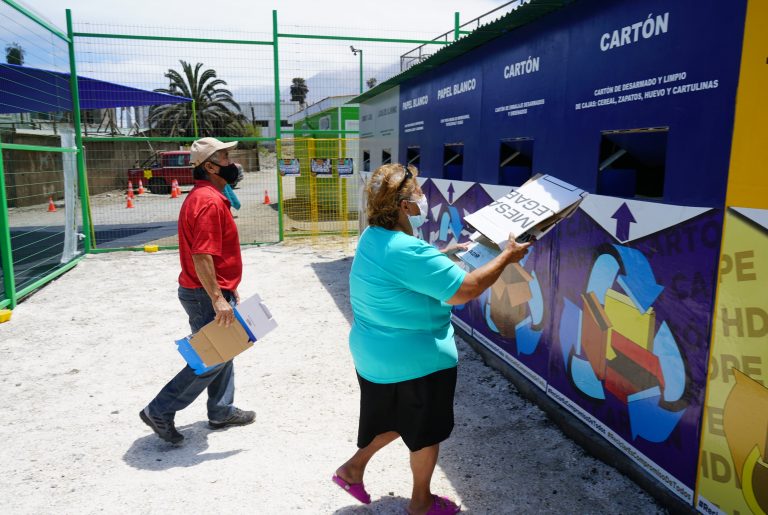 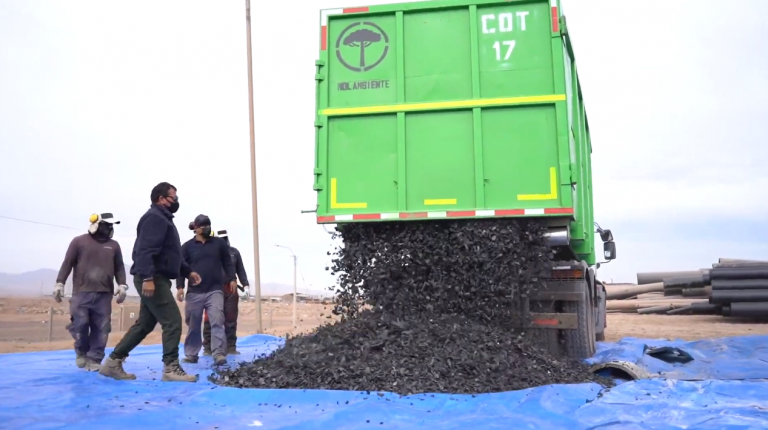