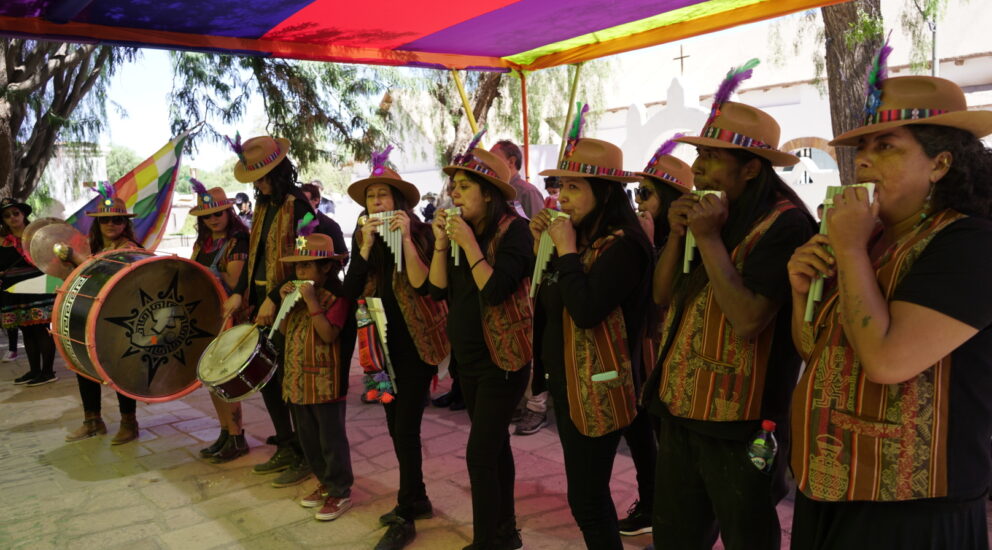 In the Plaza de Armas of San Pedro de Atacama, the Atacameña Women's Alliance (Alianza para la Mujer Atacameña or AMA) was established in partnership with SQM, with the aim of maintaining, strengthening and encouraging closer dialog with women of the territory to address issues related to the role and development of Atacameña women, and, in turn, to make tools and resources available to support them in different areas.

Local and regional authorities, representatives of indigenous communities in the territory, SQM executives, and women leaders of Salar de Atacama were all in attendance to witness the signing of the pledge ratifying the AMA. The group was created by Lickan Antay women to strengthen the role of Atacameña women in areas such as production development, tourism, cultural heritage, health and healthy living, agriculture and land and water protection.

Santiago de Río Grande resident Pamela Condori Cruz, one of the ten women founders of the alliance, highlighted that: “Here we are returning to our traditions, our customs. Lickan Antay women have been marginalized, and I have experienced that; I am working and conducting a baseline study in the field, as it is the women who lead in the territory. They are the ones who educate the children, do the daily chores, take care of the animals, etc. It’s everything, a cornerstone of daily life.”

This collaborative project is focused on three core lines of action that together seek to generate new opportunities to support the economic and social development of women residing in the district of San Pedro de Atacama. AMA is a space for dialog, co-construction and understanding that invites Lickan Antay women living in San Pedro de Atacama to participate in different working groups and concrete actions, based on mutual respect, that contribute to territorial development informed by cultural identity.

Mirta Solís Cenzano, a health advocate in the area and president of the Catarpe indigenous community, spoke about AMA’s creation: “It is a very good initiative in which the private sector—in this case SQM, which operates in the territory—is contributing to our work in the district.  As a member of an indigenous community, it is supremely important that indigenous women receive this kind of recognition.”

José Miguel Berguño, SQM’s Senior Vice President of Corporate Services, explained: “This alliance, which we ratify today by signing this pledge led by a group of Atacameña women leaders, represents a starting point for co-constructing a series of initiatives and projects to improve the quality of life and contribute to the wellbeing of many Lickan Antay women in the territory. As a company, we are very proud to solidify this alliance, which promotes and honors the role of women in this territory. That commitment is also enshrined in our Sustainability Plan, linked to the creation of shared social value and the sustainable development of the communities near our operations.”

Even before being officially established, the alliance has already taken its first steps, such as the FALP-local Cesfam agreement to provide free mammograms for the early detection of breast cancer, which expects to reach more than 700 women in the area. For 2022, meanwhile, the challenges are to implement economic support programs that encourage women residing in the district who are seeking to offset the effects of the pandemic to start their own enterprises or businesses.

For Mayor Justo Zuleta, this agreement “is very relevant, above all in relation to the work that the Atacameña women of this territory engage in. Very often, there is a desire to do things, but not enough resources, and especially labor, and this initiative offers tremendous hope that they will be able to reach their dreams.”

María Alejandra Zuleta, Head of Community Relations for Salar de Atacama, emphasized that: “In May, AMA will launch the alliance’s website (https://ama.sqm.com) where Lickan Antay women will be able to learn about actions being taken, their scope and benefits and actions intended to foster their development. But we will also be visiting the Salar de Atacama communities where the women of AMA live, in order to introduce all women of the territory to this opportunity for dialog.” 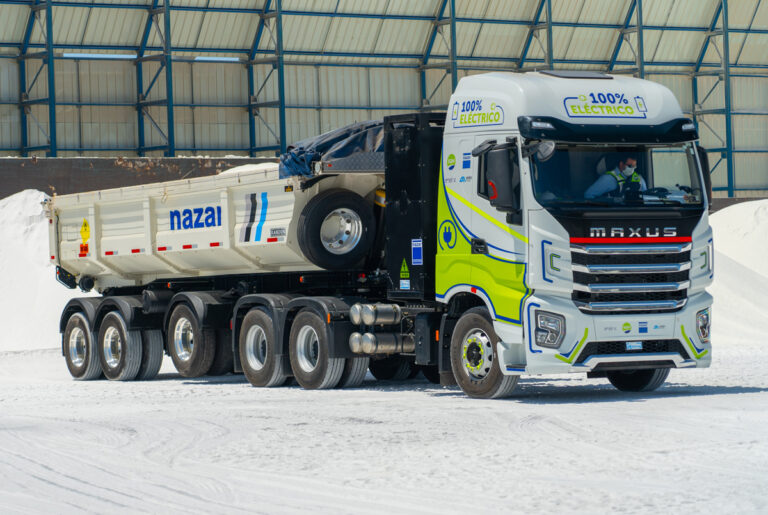 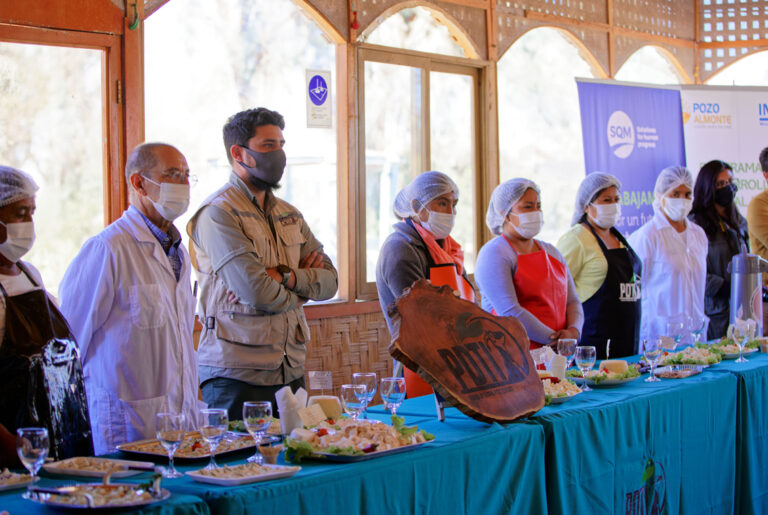 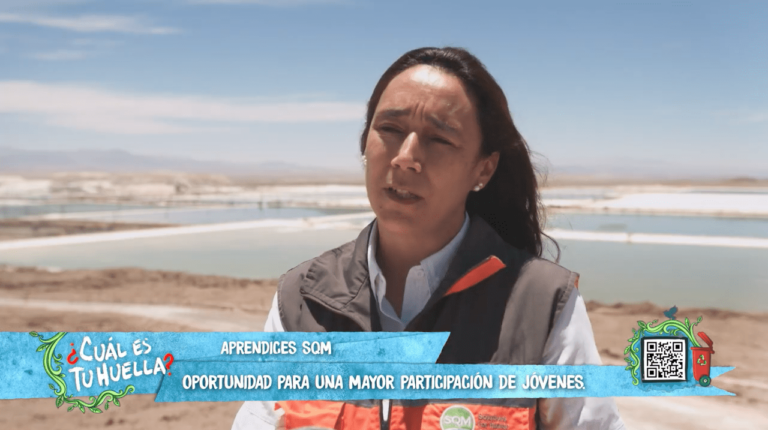 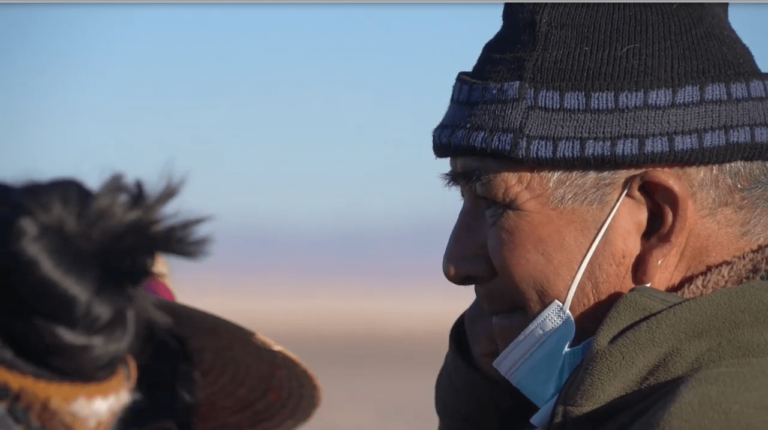