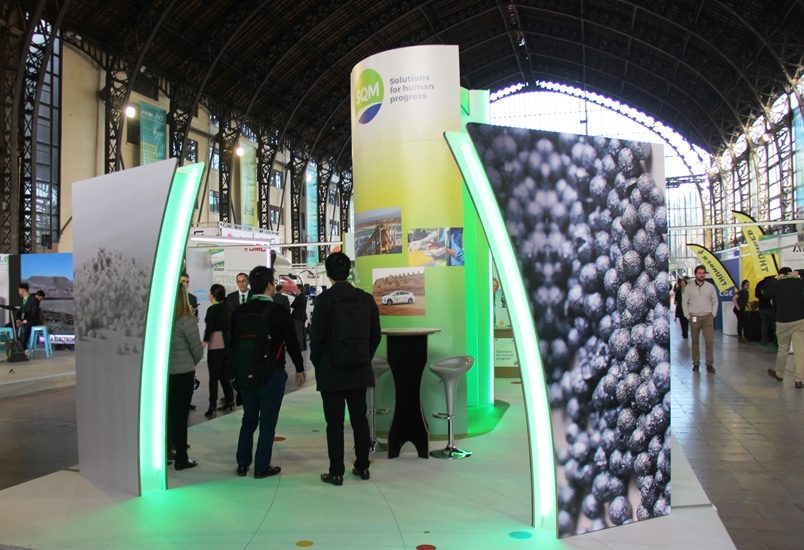 In line with the challenges and opportunities in the area of energy promoted by the government, the entities Fundación Recyclápolis, SQM, Engie and Copec developed Fildemov, a pioneering event that seeks to encourage the use of electromobility and its expansion in the public and private sectors and start-ups and by entrepreneurs.

Fundación Recyclápolis launched Fidelmov in an effort to position Chile as a regional leader in electromobility, increase the efficiency of public and private transport in the country and encourage the formation of human capital in this area. The initiative, which was sponsored by Engie, SQM and Copec, is the first international electromobility fair for Chile and Latin America and was recently held at Estación Mapocho Cultural Center.

The event was sponsored by the ministries of Energy, the Environment and Transportation and Communications as well as the Chilean Development Corporation (Corfo), and is directly aligned with the environmental goals proposed by Chile in the context of COP 25, the global climate change summit that will be held in that country at the end of this year.

Fidelmov participants had the opportunity to learn about advances in electromobility, try it and experience various cars, scooters, bikes and other electric vehicles using virtual reality devices that were made available to the public by the event’s sponsors.

One of the most popular stands was SQM’s thanks to its global leadership in the production of lithium, which is a key input for electromobility. While lithium played a key role on this occasion, the mining firm also presented other business lines in which it is also a global leader, such as iodine, potassium and solar salts.

Pablo Altimiras, SQM’s Lithium and Iodine Commercial Senior Vice President, noted that, “It is very important for us to participate in South America’s first electromobility fair because, while this is a global topic, Chile and SQM have a lot to say about the challenges of the lithium industry given that we are global leaders in the production of this key input for the development of electromobility.

“This was an excellent opportunity for us to present our production processes, which allow us to generate green lithium as part of our constant efforts to decrease our carbon footprint and water footprint and increase the energy efficiency of our production process, which is executed in harmony with the sustainable development of communities located near our operations,” Altimiras added.

The executive was responsible for introducing the Fidelmov roundtable discussions, which addressed topics such as “Sustainability in lithium production: SQM.” Specifically, participants explored the company’s global work, the green lithium production that it is developing and its connection to and work with local communities.

Recyclápolis has already confirmed that it will hold the second version of this successful event in Chile in 2020. 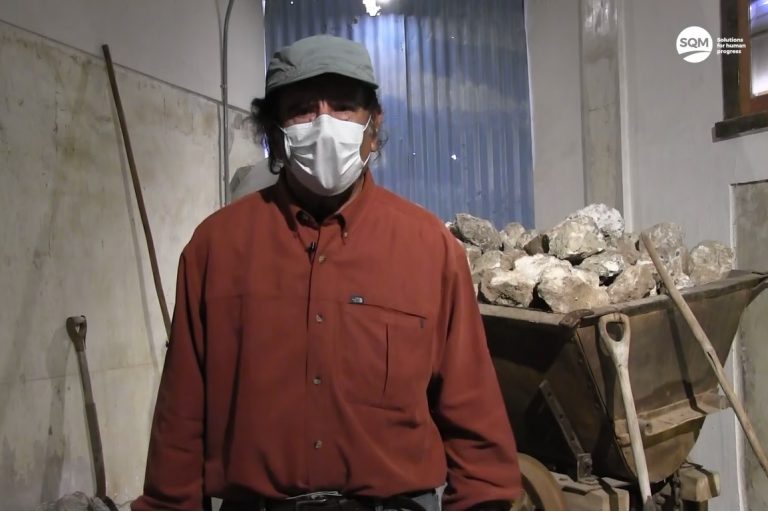 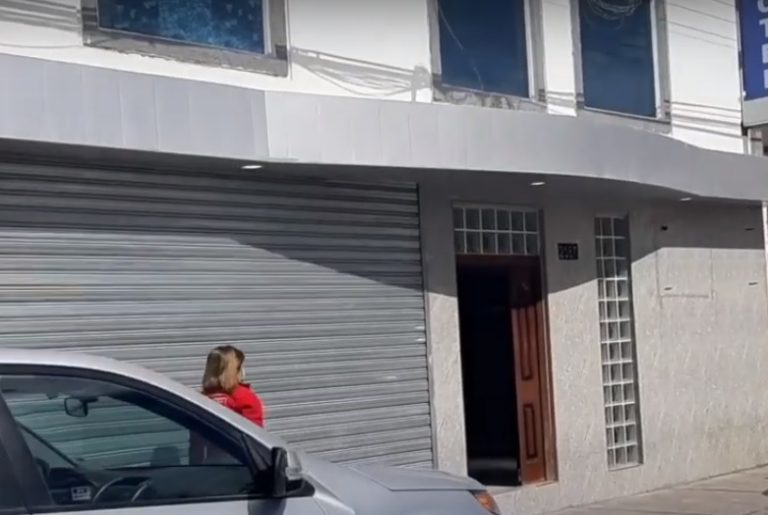 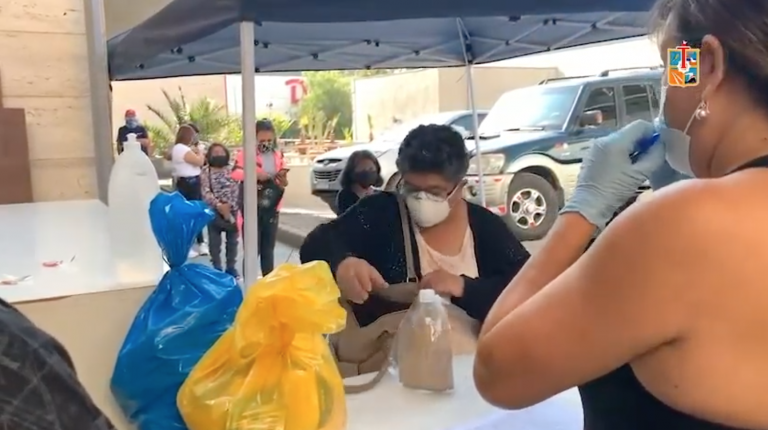