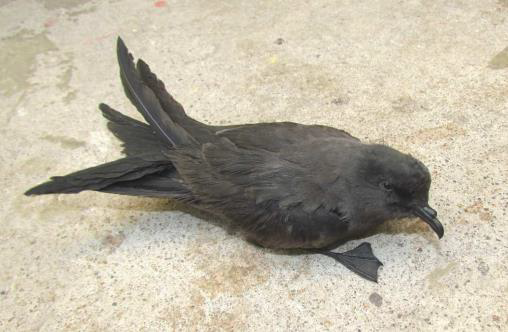 In order to protect the four species that belong to this group, which have a conservation status of “endangered”, our Nueva Victoria operations drafted a protocol to save them.

There are four different types of storm-petrels in the Tarapacá Region: Markham’s, Hornby’s, White-vented and Wedge-rumped. All are nocturnal and, during their breeding season, look for nesting sites on land, mainly in crevices in salt flats.

During migration, which occurs primarily from January to July, these birds sometimes lose their sense of direction and, instead of heading to coastal areas, move inland toward the pampa, reaching as far as our operations in Nueva Victoria.

As a result, this facility drafted a procedure for properly handling and rescuing storm-petrels found at the Nueva Victoria operations. This protocol, validated by the Chilean Agriculture and Livestock Agency (SAG), is framed within Sustainable Development Goal number 15: Life on Land.

“This enables us to properly care for these birds when they arrive at our operations, clearly defining steps for handling and later releasing them. We also conduct training sessions and distribute information so that our personnel know what to do if they come across this type of bird,” explained Sandra Araya, Deputy Manager of Environmental Projects, which reports to the Mining Operations Vice President.

Between January and June of this year, 15 birds were rescued in Nueva Victoria–11 Markham’s storm-petrels and 4 Hornby’s storm-petrels. All the birds were in good condition and were released at coastal locations defined in the procedure.

Despite the pandemic, the company has continued to use the procedure for properly handling these birds. “The important thing is the workers’ commitment to applying this protocol, taking necessary measures and contacting the Environmental Area so we can comply with the set procedure for this species,” affirmed Sandra Araya.

In order to better protect the birds during rescue and release, the company placed specially designed boxes and containers for housing and transporting them at diverse points in the Tarapacá Region facility.
“The birds become disoriented mainly because of light, which attracts them when they leave their nesting areas, heading towards light sources and losing their way. In our case, they mainly show up at the plant,” commented Francisco Quiñones, agricultural engineer in the Environmental Area.

The Environmental team at Nueva Victoria highlighted the workers’ willingness to rescue the animals, and–despite the fact that this year has been different because of Covid-19–adjustments have been made to comply with the procedure, which have been well received by operating areas such as the plant, accommodation facilities and Sur Viejo.

Caring for the environment and flora and fauna at each of our operations is a commitment SQM has undertaken as part of its sustainability efforts, which take the shape of different tools and programs that we adhere to as a company, like the United Nations Global Compact and its 17 Sustainable Development Goals (SDG).

Congratulations to the Environment Team and the Nueva Victoria Operations for this initiative that embodies our spirit of sustainability! The protocol is also being replicated in other areas. 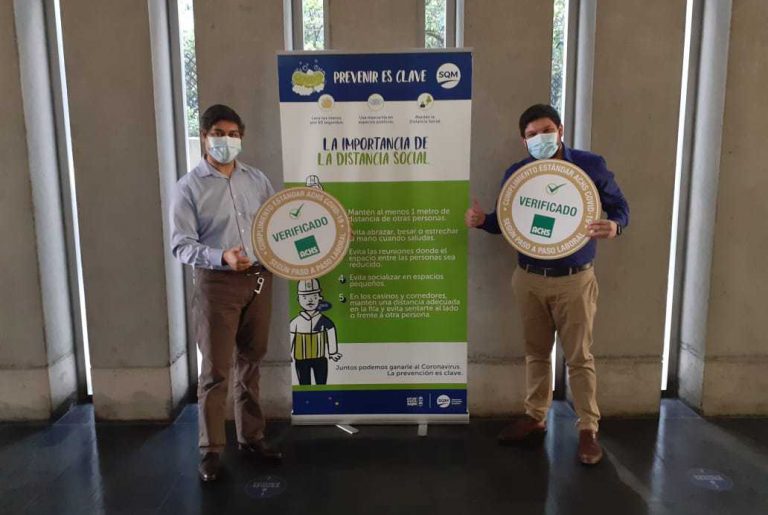 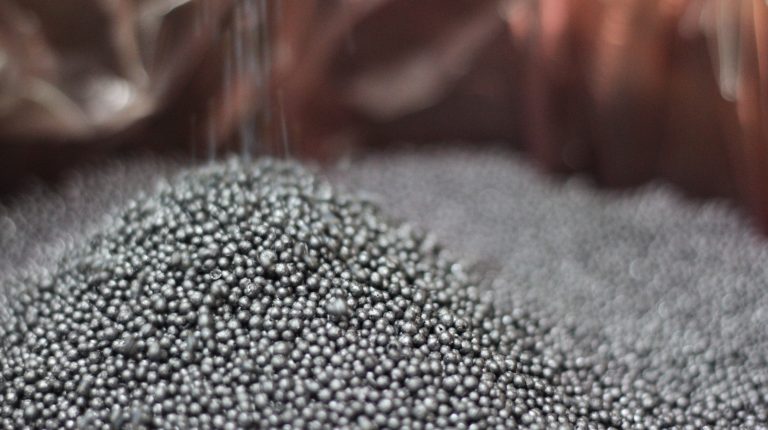 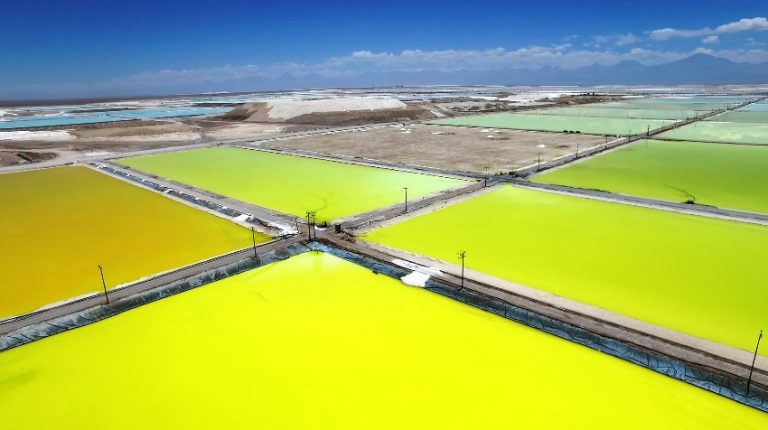